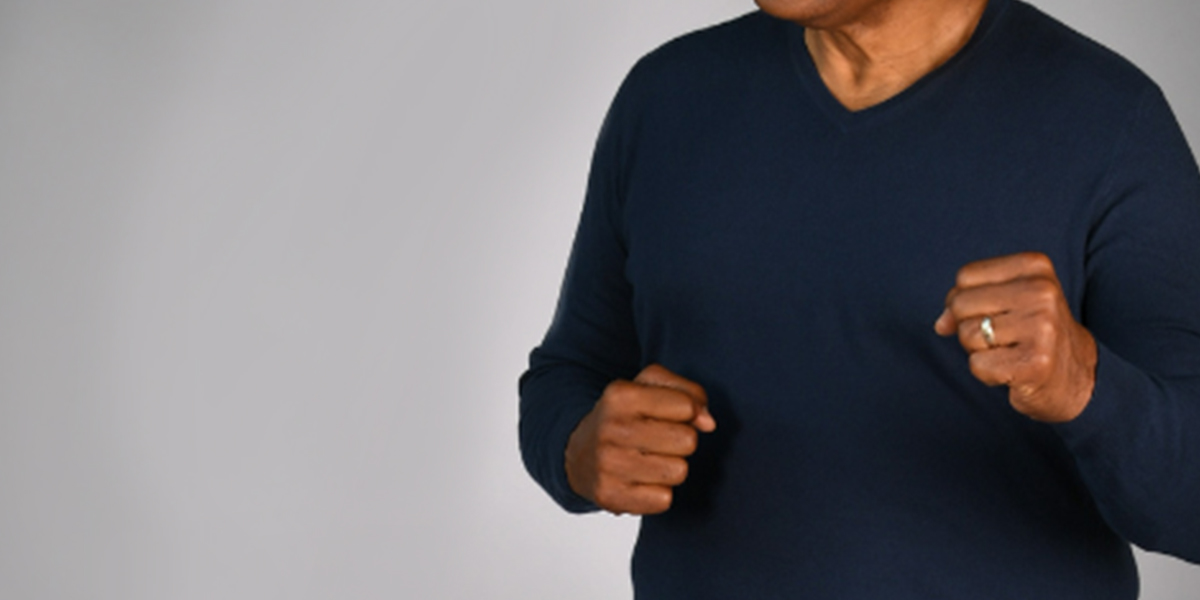 Thrivent Presents: How to Get Up When Life Knocks You Down

By The RiverNovember 9, 2020No Comments

There are few people who have re-invented themselves more effectively than George Foreman. Rising from a hardscrabble youth to becoming a champion, only to lose it all, has taught George a lot about getting a second chance in life. He went from broke and disheartened to fight again, becoming the oldest heavyweight champion in the history of boxing. He ventured on to become a wildly successful businessman, a preacher, best-selling author, and motivator.

Join the Thrivent Member Network and George Foreman as he shares amusing stories of his empowering journey. He empowers everyone who has ever been knocked down by life to fight back for a chance to enjoy life.