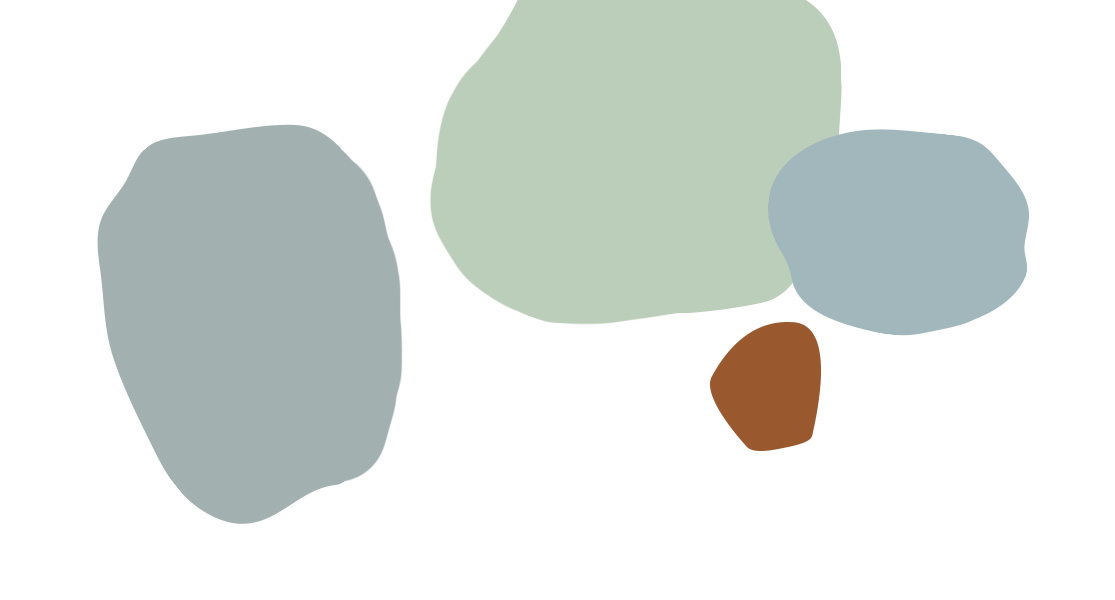 Whether it’s stealing a cookie from the cookie jar – or something a bit more serious – guilt is something we all deal with. But there’s a big difference between helpful guilt and harmful guilt.

Helpful guilt acts as your conscience. When you consider doing something wrong, it reminds you of what’s right (or convinces you to come clean).

But harmful guilt condemns you. It reminds you of what you’ve done and refuses to let you ever move on – even if you’ve taken the appropriate steps to own your mistake.

Harmful guilt takes it one step further: it identifies you by your mistakes.
It tells you that you’re nothing more than the worst of your decisions.
It removes all hope for change in the future.
It condemns.

But watch what the Apostle Paul does in 1 Corinthians 6.
He begins by listing all sorts of vices: greed, pride, injustice, and so on.
Not super-encouraging yet, Paul.

Then he does something amazing. He writes (and this is the “New Jace Translation”):

“You used to be defined by these things. But not anymore. Now, you’ve been washed clean by Jesus and made new. You have the Spirit of God working in you.” (1 Corinthians 6:9-11)

Let that sink in. He doesn’t pretend that those vices and choices didn’t happen.
But he refuses to let those things be used to identify someone.
The only identity you have now is “son” or “daughter” of God.

When guilt tries to convince you otherwise, remember some other words of Paul in Romans 8:1 –“Listen! There isn’t any more condemnation for you. You belong to Christ Jesus.”

Want weekly encouragement in your inbox?

Our DJ’s write a devotional every week, and you can get them emailed to you every Monday morning.